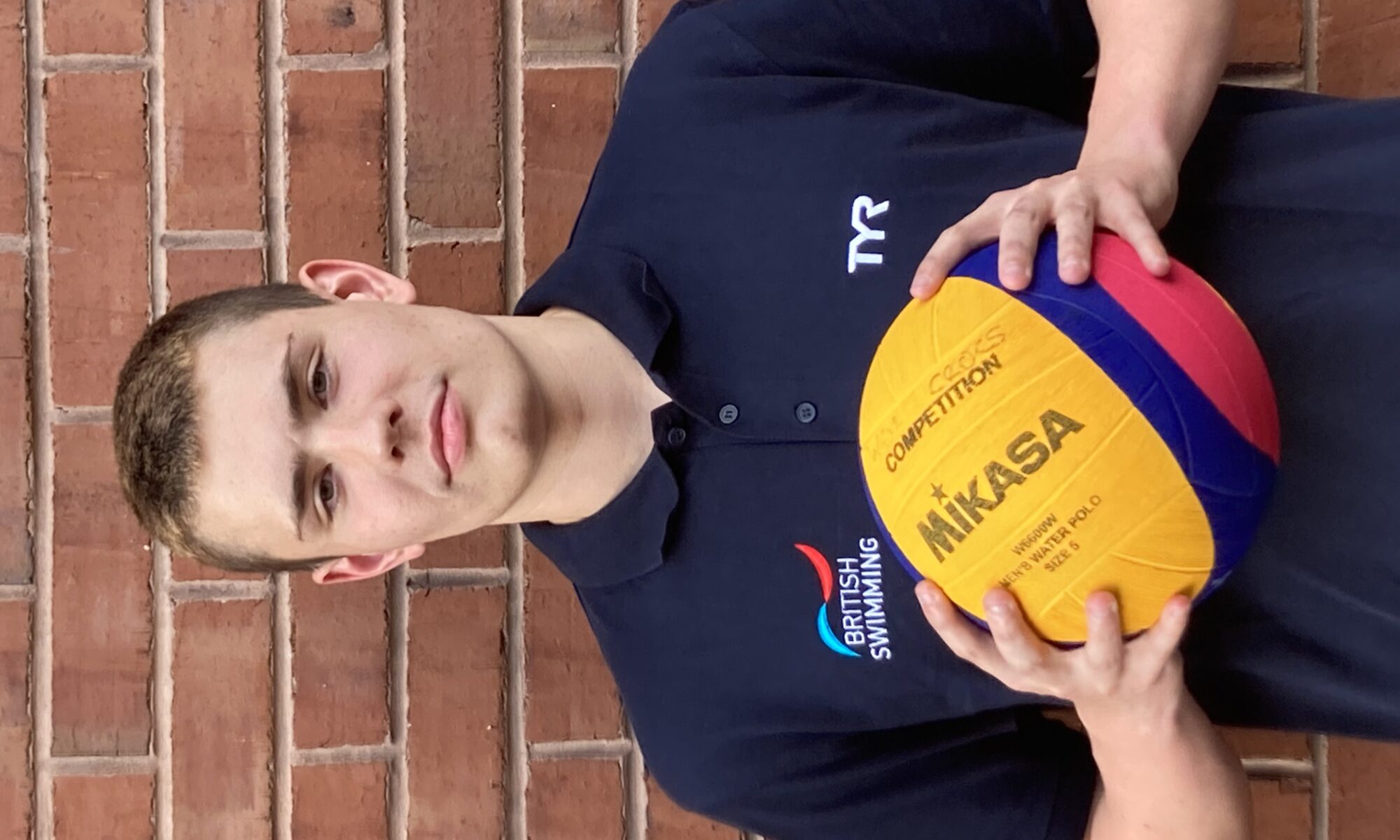 Worcester Crocodiles player George Glover has been selected and made captain of Great Britain’s under 17’s mens water polo team. The 15 strong team, made up of the finest junior male water polo athletes from England, Scotland & Wales, will head off next week (21/06/21) to Maribor, Slovenia to take part in the Men’s U17 European Water Polo Championship Qualifiers. Drawn in a tough group the youngsters will face Russia, Romania, Slovenia and Austria in a bid to claim a spot at the Men’s European U17 (junior) Water Polo Championships, held in Malta later in 2021.

“Despite the difficult circumstances our squad has had to deal with over the last 18 months, we are all eager to showcase the hard work we have all had to commit to inside and outside the pool.” said George. On his captaincy George said “It is a honour to have been nominated for captain not only by the coaches but my peers. I am very excited to be leading the squad in Slovenia and know that we are all proud to be representing GB.”

Head Coach for Worcester Crocodiles Water Polo Club, David Cash commented “I am really proud of George and his selection. We are very much a grass roots water polo club compared to some of the others around the country, but from little seeds great things can grow! I remember George’s first ever training session like it was yesterday, and we knew then, if he listened, carried on his swimming training and played and watched as many games he could, he would get somewhere.”

On his experience with Worcester Crocodiles George said “It is a fantastic club.  I was made to feel welcome from the start and have made friends for life here. I always look forward to Sunday night training sessions.”