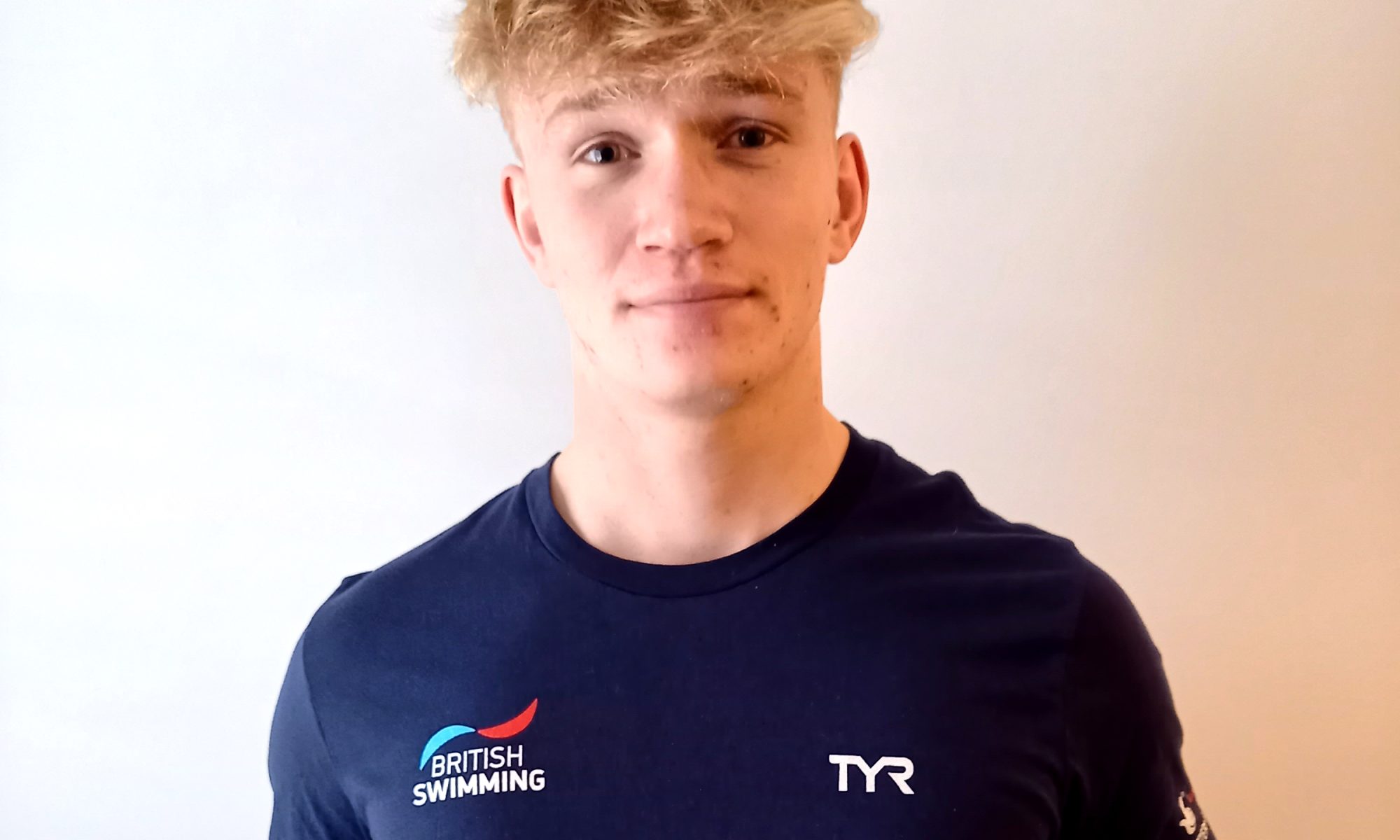 Worcester Crocodiles player Dan Day has been selected for the Great Britain under 19 men’s water polo team.  It has been a long hard road to success as this represents the pinnacle achievement for youth players and is the culmination of many years of National Academy training camps and more recently u19 training weekends in Manchester.  The team has played two warm-up competitions in early April (one in Hannover, Germany and the other in Bratislava, Slovakia) in the lead-up to the men’s u19 European Water Polo Championship Qualifiers in Valletta, Malta to be held between 14th-16th April 2022.  The team will face tough opposition as they are drawn in Group D against the hosts Malta, the Netherlands and Finland.  The top 2 teams will qualify for the finals which are to be held in Montenegro in September.

“I am delighted to have been selected to represent my country.  It is the ultimate goal for a water polo player.  It has not been an easy road to selection.  We have had to overcome lockdown obstacles and challenges with pool availability but despite all this we are all keen to showcase our abilities and determination to qualify.  I hope that the more junior players in the Club will see what can be achieved with hard work and determination and follow in our footsteps,” said Dan.

Head Coach for Worcester Crocodiles Water Polo Club, David Cash commented “I am really proud of Dan. It is a massive challenge to play for your country, but even more so having to try and retain fitness and match readiness through lockdown. Dan has been resilient, inventive and focussed and thoroughly deserves this opportunity.”

On his experience with Worcester Crocodiles Dan said “I learned to play water polo in King’s School pool with the fantastic Worcester Club.  Without the support and guidance of the senior players and coaching staff I would not have been able to achieve GB u19 selection.  Worcester Crocodiles has always been both a friendly and welcoming club and I look forward to seeing other junior players repeat the recent GB selection successes”.

At the culmination of the 2019 season, Worcester Men achieved promotion to Division 1 of the league for the 2020 season, following a dramatic two-legged play-off win over Warwick.

Sadly the 2020 season was lost due to Covid. The team have been playing an amended and shortened season during 2021-22, and are set to start the 2022 Season in April.

The result we are looking forward to, our second season in top flight Midlands Water Polo playing against teams fielding former and current international players as well as experienced National League players.

For our regular senior players this is the reward for several years of hard work and coming close season after season and for our younger players a superb opportunity to showcase their skills against the best players in the Midlands and put themselves in contention for regional selection.

Exciting time for the Crocodiles. 🐊

Results for this season so far are –

City of Coventry A 12-8 Worcester Crocodiles

(H-W denotes a home walk over)

The ladies league runs September to March every year. Six all female teams from around the region battle it out to be the league winners. Worcester Crocodiles have finished 2nd in this league for the past two seasons. Faced with strong National League teams from Coventry and Boldmere (City of Birmingham) there has been awesome play from Crocs.

In 2021/2022 the ladies are competing against Coventry, Boldmere, Solihull, South Derbyshire and Northampton. After over 12 months with no training and reduced training time in our home pool this season could be quite a battle for Worcester Crocodiles.🐊

Results for this season so far are – 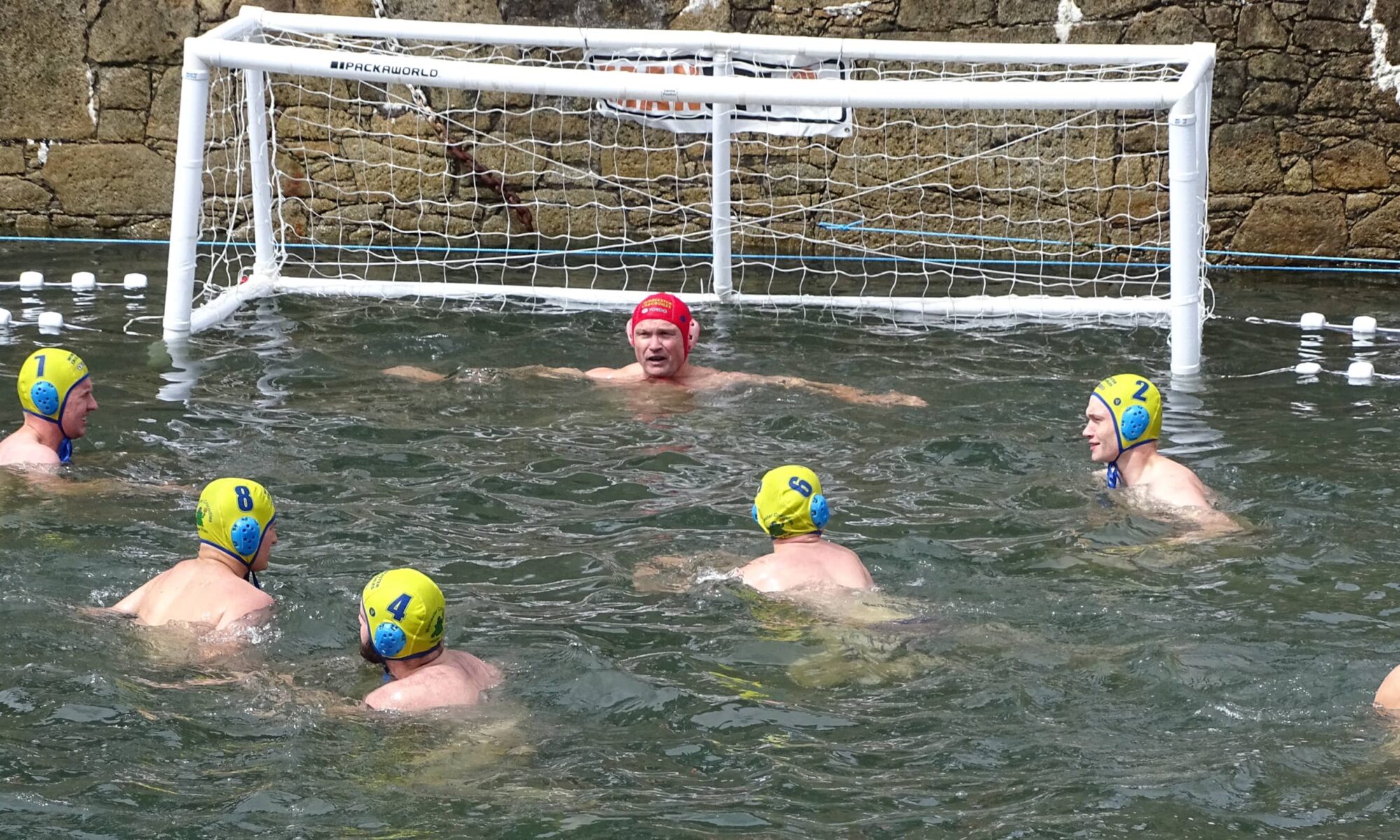 Eight of Worcester Crocodiles Senior Men travelled to Liverpool’s Albert Docks on Saturday 31st July to take part in the first weekend of the MANUP! series of outdoor tournaments. This was the teams first competitive water polo action since lockdown.

The outdoor environment was a novel experience for many of the Crocs contingent, as was playing against a number of teams whom Worcester would never have played before, including a number of established British Water Polo League sides.

The MANUP! tournament runs slightly different rules, mainly to speed the games up. The most significant differences were games comprising of a single period of 8-minutes of running clock, 6 a side teams with 2 subs maximum. Pitches are shorter at 18m and there would be no centres, restarts are from the goalkeeper. Shot clocks are 20 seconds rather than the normal 30 seconds and there would be no corners.

Crocs adapted well to these rules and came out flying in their opening game with a thumping 6-1 win over Blackpool – Morgan Wells opening the scoring with further goals added through Dan Day, Toby Elston and Toby Chilcott.

Next up were Tyldesley, in a very tight game a late goal from captain Dan Mason secured Crocs a 6-5 victory.

Unfortunately Crocs were unable to maintain their winning run and lost out 6-5 to Bridgefield 1st in game 3 of the day.

This narrow defeat ultimately cost Crocs top spot in their group and a place in the day’s final.

However, Crocs didn’t let the disappointment hinder them and after a slow start, eventually ran out comfortable 8-3 winners in the final group game against Liverpool to secure 2nd spot in Group A and a third place play off match against Bridgefield 2nd (runner up of Group B).

A battling performance against Bridgefield 2nd almost saw Crocs claim the 3rd place play off win in normal time, however a late, controversial penalty  – which Bridgefield 2nd converted (to the joy of the ‘home’ supporters on the sidelines) – sent the game to a penalty shootout.

George Jones stepped up as the replacement goalkeeper for the shootout in place of the up till then ever present Donald Day, with Morgan Wells, Dan Mason and Ollie Chilcott taking on the responsibility of the penalties. After 3 penalties a piece, the shootout was tied at 3-3. Morgan Wells confidently dispatched his 2nd penalty on the second round (and Crocs’ fourth), leaving Bridgefield needing to score to keep them in the game. Bridgefield’s penalty was ultimately missed – the slimy/salty match ball slipping from the player’s grasp as he shaped to shoot – handing Crocs the 4-3 shootout victory and third place in their debut appearance in the tournament!

To finish 3rd out of 10 teams at an event such as this was a great achievement for the side, but irrespective of placing, the main thing was that a great, enjoyable day of polo was had by all. Hopefully more success will come from the team in the coming months as they get back to playing more competitive polo after the easing of Covid-19 restrictions. 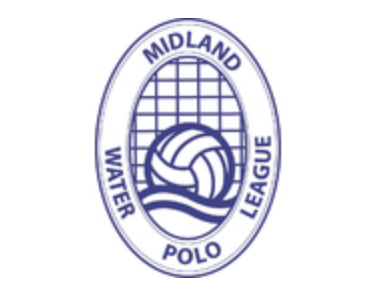 Every year the under 16’s in the club take part in the Midlands Water Polo Youth League competition.

This competition has mixed teams, so boys and girls, from various clubs around the Midland region. In 2021 there are enough teams entered to have two leagues, Youth 1 and Youth 2.

Worcester Crocodiles are in Youth 2 with City of Coventry, Boldmere Youth 2, H.G.S.O.B and Wellington Youth. Each team will play at home and away against each other between June and October 2021.

Worcester Crocodiles won the Midland Youth League in 2018 & 2019 but after over twelve months away from our training pool and of course some of the players in those teams now too old to play it will be interesting to see how our team, some who have never played a proper match before, fair. In true Crocs style though we want our players to try their hardest, have fun and enjoy the experience. 🐊

Worcester Crocodiles Results for 2021 are –

Worcester Crocodiles player George Glover has been selected and made captain of Great Britain’s under 17’s mens water polo team. The 15 strong team, made up of the finest junior male water polo athletes from England, Scotland & Wales, will head off next week (21/06/21) to Maribor, Slovenia to take part in the Men’s U17 European Water Polo Championship Qualifiers. Drawn in a tough group the youngsters will face Russia, Romania, Slovenia and Austria in a bid to claim a spot at the Men’s European U17 (junior) Water Polo Championships, held in Malta later in 2021.

“Despite the difficult circumstances our squad has had to deal with over the last 18 months, we are all eager to showcase the hard work we have all had to commit to inside and outside the pool.” said George. On his captaincy George said “It is a honour to have been nominated for captain not only by the coaches but my peers. I am very excited to be leading the squad in Slovenia and know that we are all proud to be representing GB.”

Head Coach for Worcester Crocodiles Water Polo Club, David Cash commented “I am really proud of George and his selection. We are very much a grass roots water polo club compared to some of the others around the country, but from little seeds great things can grow! I remember George’s first ever training session like it was yesterday, and we knew then, if he listened, carried on his swimming training and played and watched as many games he could, he would get somewhere.”

On his experience with Worcester Crocodiles George said “It is a fantastic club.  I was made to feel welcome from the start and have made friends for life here. I always look forward to Sunday night training sessions.”

However, if you are still interested in playing Water Polo, want to find out more about Worcester Crocodiles drop us a line via our Contact Us page.

As the government guidance around physical exercise changes and the return of team sports is introduced we hope that we can resume our training sessions as soon as possible.

We hope to see you in the pool soon. Stay Safe.

It’s still very new so there you may not find everything you are looking for. If you think that there is anything we should include on this site that isn’t already here please let us know by contacting us.